Conceived in Havana, Cuba, and born in New York City, Walter Salas-Humara grew up in South Florida after his family relocated to Fort Lauderdale when he was three. He began playing drums at age seven, performing with a series of prog-rock and disco bands throughout adolescence, a time in which his love for music became intertwined with a mounting passion for painting and fine art. This led him to spend his senior year of high school at the progressive Colorado Rocky Mountain School in Carbondale, Colorado, where he developed his visual aesthetic in multiple media, and where he first took up the guitar and began to experiment with songwriting and song structure. Walter continued both pursuits while attending the University of Florida in Gainesville, where he studied visual arts and received a Bachelor of Fine Arts degree, graduating Phi Beta Kappa.

“I create paintings that combine qualities of the abstract art I like with imagery that anybody can relate to, even kids.”

In 1982, Walter returned to New York City to pursue a career as a visual artist, and completed a year of graduate study in fine arts at the Pratt Institute in Brooklyn. During this time, he worked for the Leo Castelli Gallery, where he observed firsthand the Manhattan art boom of the 1980s. Citing as his heroes ‘50s minimalist painter Ellsworth Kelly and Pop artist Jasper Johns, Walter’s early paintings were primarily large abstract color fields.

In the late ’80s and ’90s, Walter’s art career took a backseat to music as his band The Silos gained distinction and began making a series of albums that led to a contract with RCA Records and a national television debut on “Late Night with David Letterman.” The Silos were also named the “Best New American Band” in the Rolling Stone Critic’s Poll. Walter subsequently wrote, produced and recorded a dozen albums, and has performed thousands of concerts worldwide sharing bills and venues with countless international stars, including The Jayhawks, Hootie and the Blowfish, Foo Fighters, Lucinda Williams, and Lou Reed.

In the early 2000s, Walter returned to painting in earnest, infusing his formal style with the acquired populism of his intervening musical career, which now spanned its third decade. During this period, he created several stylized dog paintings as holiday gifts for his nieces and nephews. Their popularity quickly led to commissioned portraits of pet dogs in his signature style for friends, family, acquaintances and fans, and the requests for them soon outpaced his ability to meet the demand. In 2005, he formed the WaltersDogs company and began producing originals and prints for sale at concerts, by mail-order and in music-oriented or outsider/folk art galleries such as Yard Dog in Austin, Texas, eventually expanding his product line to include apparel, accessories, bedding and stationery products.

“The simplicity of these images, the humor or emotion, open them up to people in a way that my more cerebral and art-contextual impulses might not.”

In 2008, Walter relocated to Flagstaff, Arizona, an art community in the heart of the American Southwest. Influenced by the abstract animal sculptures of Jim Budish, Walter decided to begin creating his dogs in three dimensions. After rendering maquettes in clay, he partnered with the master bronze foundry Bronzesmith in nearby Prescott Valley to realize the final bronze sculptures.

“I create paintings that combine qualities of the abstract art I like with imagery that anybody can relate to, even kids,” Walter says. “A life as a songwriter and musician, rubbing shoulders with the best that there are, taught me that there is a kind of glory – a majesty – to what I’d call populism, but is really just accessibility. The simplicity of these images, the humor or emotion, open them up to people in a way that my more cerebral and art-contextual impulses might not. There’s a power to simplicity, and I can see it in the audiences I play to – what musicians call vibrations or feel, where your creative impulses find that sweet spot that connects with an audience’s unstated needs. It changed the way I thought about art. That’s what I was aiming for in this latest series.”

WaltersDogs paintings can be seen on the walls of actress Elisabeth Moss’s apartment in the 2010 Universal Pictures comedy Get Him to the Greek, co-starring Russell Brand and Jonah Hill, and the designs will be featured in the Spring 2014 collection of the luxury American shoe brand Drilleys. 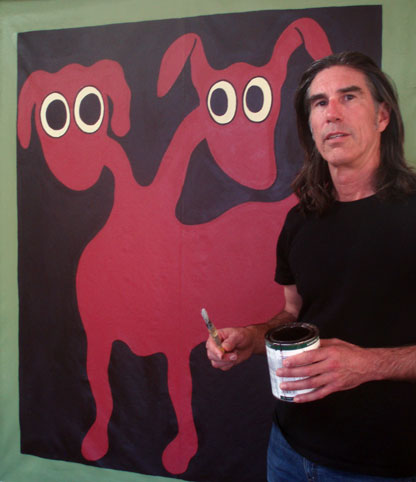 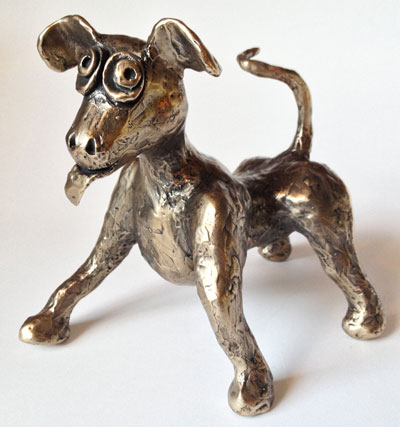 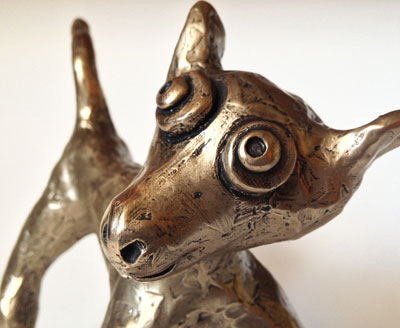 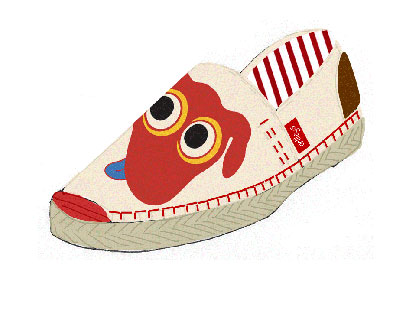 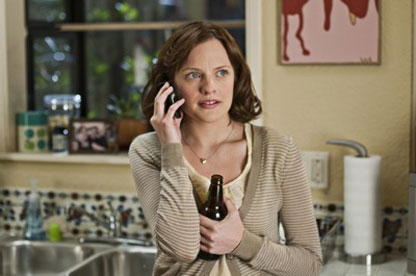 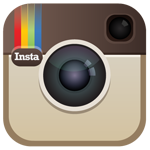 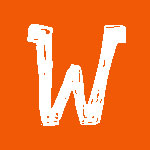